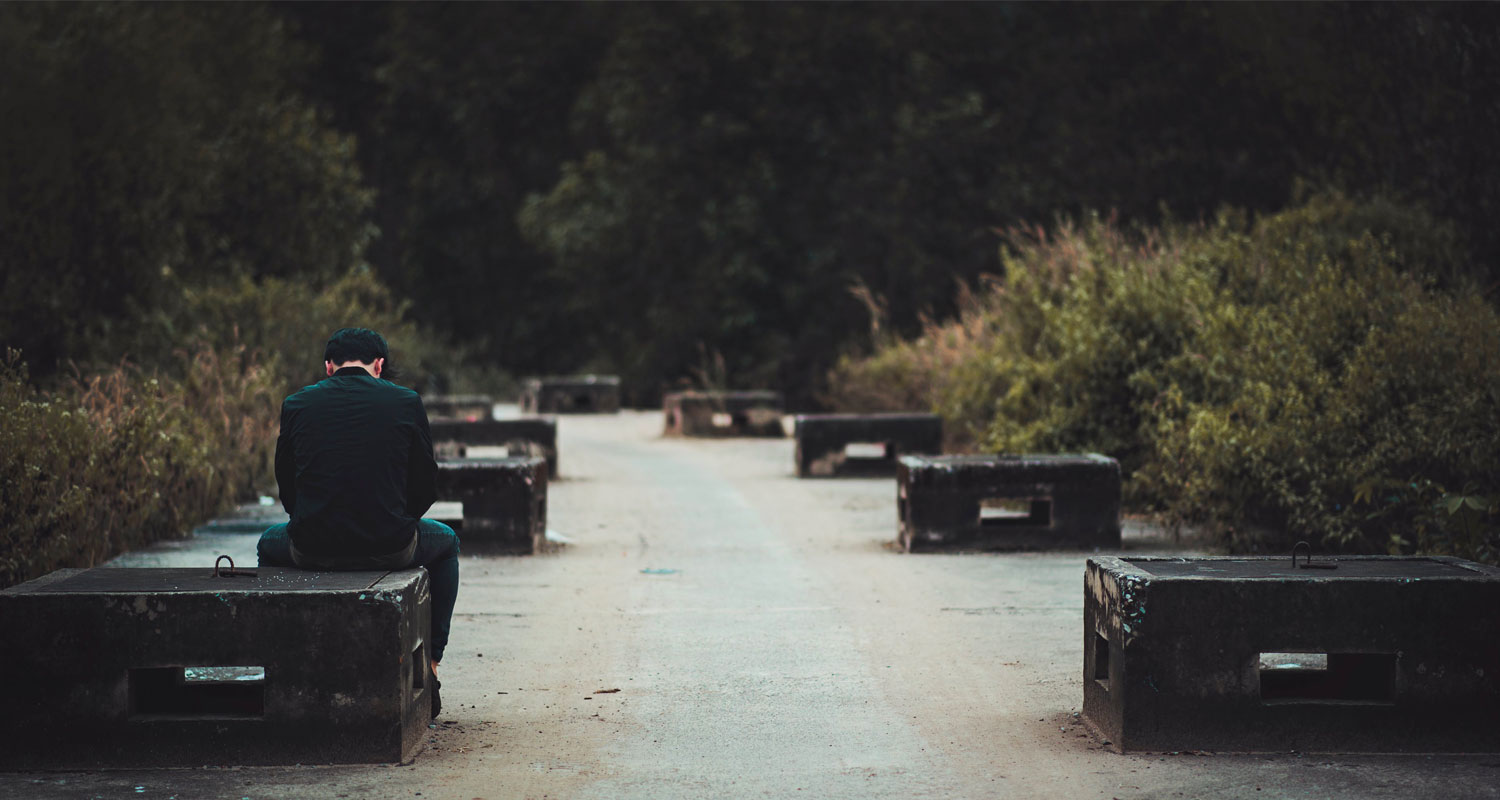 Guillaume Valette didn’t make it. He experienced a trauma of the highest impact to which he could not survive: terror had overwhelmed him, while he was present at the massacre at the Bataclan. After that evening he lived months of anguish, until he hanged himself in November 2017; During this time, the French state recognized him as the 91st victim of that attack.

What are traumas and how do they affect the individual?

To have any idea, we need to understand the fragility of the human mind. Precisely this characteristic constitutes the power as much as the existence present in each individual. It happens that you go through a suffering of life and you remain involved in the terror lived, without the possibility of recovery. Something irreparable has happened and the resulting emotion will be part of that being. Living a trauma of great power comes to eliminate the same desire to live, erasing all alternatives: sometimes the same psychotherapy is excluded from the solutions. There are many reasons. This is not the venue.

The pleasure of life is lost after experiencing a trauma of this magnitude and a barrier is created between the Before and after that moment, then the mind just wants to take a leave of view as it wishes to escape from what it considers a definitive defeat, a horror to who will not be able to react.

The reaction of the mind

It is then that the psychic entity is removed from everything and plot/its own end, ordained as a salvation: the last. In this way it happens that the individual feels with such force the futility of existence, of his in particular, that he irretrievably eschewed it, leaving permanently; in a certain way “betrayed” by the possibility of existence: it is certain that others can be enemies, first and foremost of everything else. In that delirious and final moment, the individual is certain of his only solution and the anguish to which he has certainly come continues to be proof.