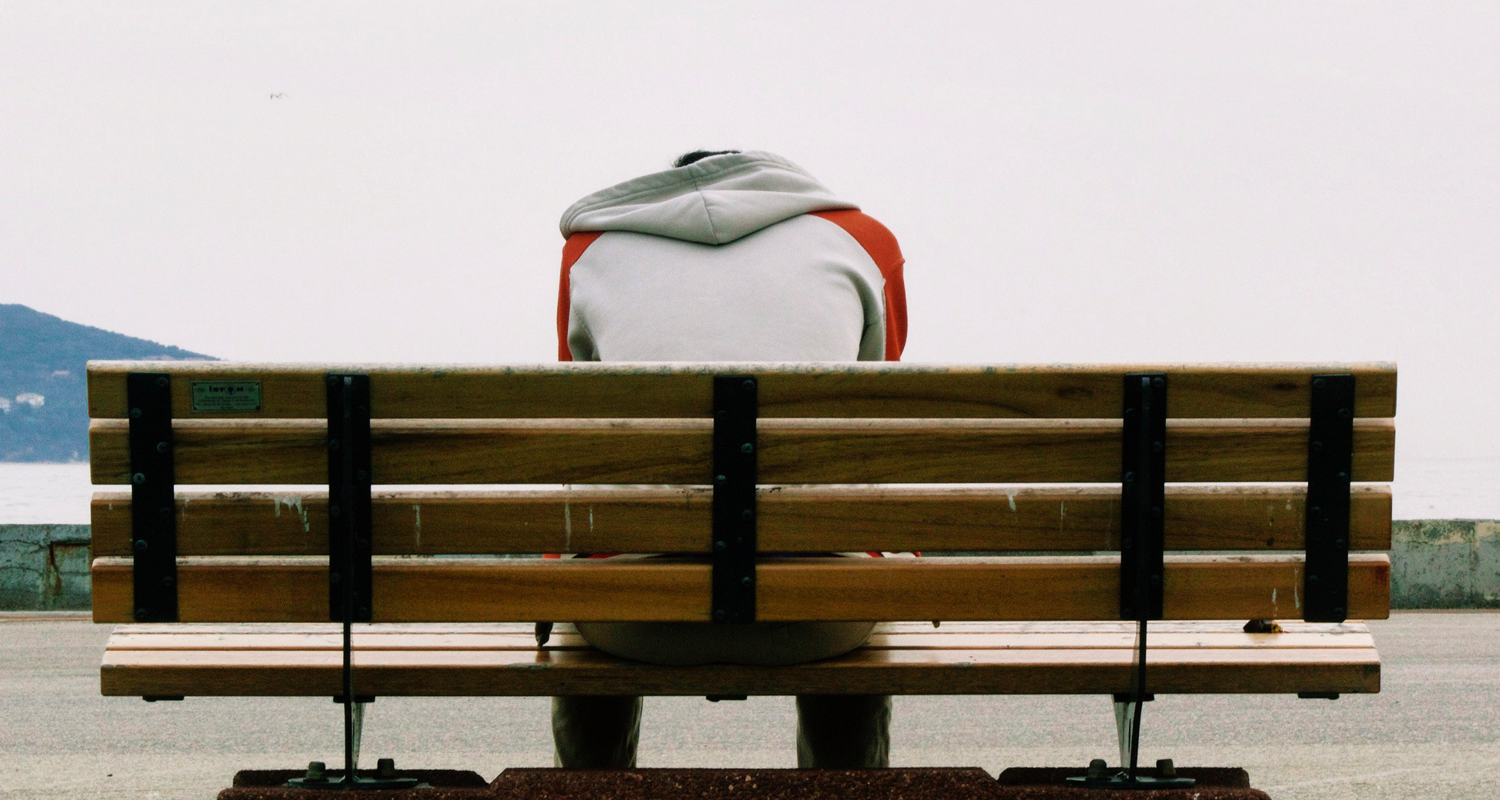 We live in a particular historical moment. In the Western world, life expectancy at birth has increased significantly in recent decades, as has the increase in health care that prolongs well-being or conditions that promote one of the primary goods of today’s life, such as the Communication

This aspect is often underestimated. To have the ability to communicate with care, without limits of space within the planet, is of extraordinary importance with regard to the facilitation of human existence.

However, it is undeniable that our prolonged and intense existence is governed by a condition that we might call “submerged difficulty”, in the sense that all this vortex is certainly not on a dunal scale.

Without us noticing, all this huge claim of presence strikes fear, if not terror.

This must be referred to when phenomena such as the one called Hikikomori appear before us. Individuals lead an almost solitary life enclosed within the walls of their homes; as a result of this social retreat come the defeats of school dropout and work 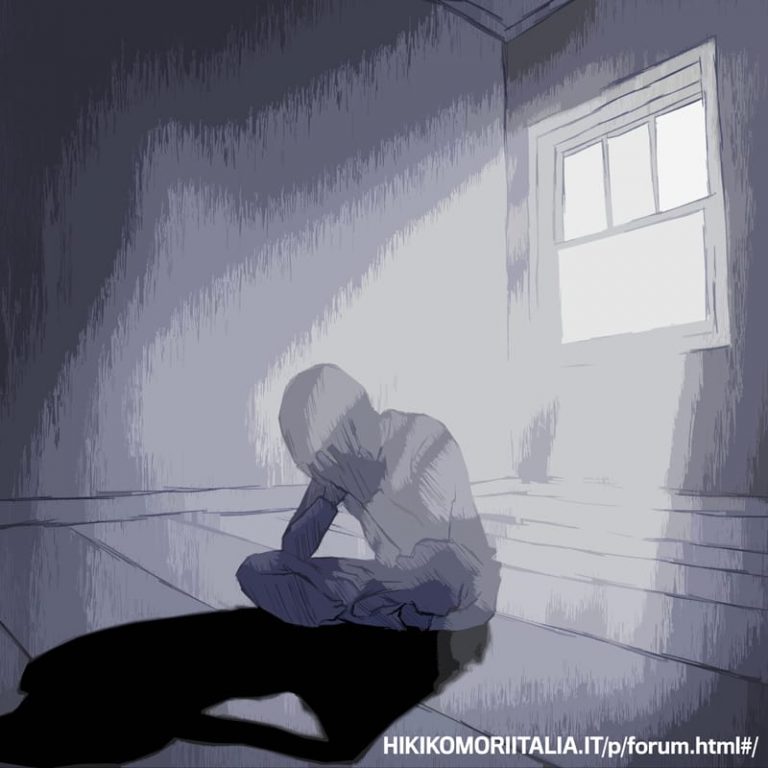 If we look for the psychological reason for this discomfort we can not fail to identify a conspicuous part in the fact that outside the doorstep moves a hasty world, which wants results without making discounts. A world where you win or you remain a number zero. Outside the front door there is a sometimes frantic community, asking, or demanding, or rather claiming.
It happens that the new psychic disorders like this follow, apparently creating new dysfunctions, new conditions of malaise that await a clinical framing.

However, much more simply, in any case of this kind it is the fear of the world. That’s all. A world that is sometimes aggressive, certainly challenging, is never full of emotions as superficial as they are quick to vanish.

In all this man is defeated and the most fragile abstain, leave the field and withdraw from any confrontation

They don’t leave, but they disappear.