Skip to content
Clinical trial of the Therapeutic Anevrotic Process

In the last days of September on neuroscienze.net a series of articles was published by a Florence research group on the results of the clinical trial concerning the TAP Therapeutic Anevrotic Process.

This is an investigation that began a few years ago, in relation to the hypothesis that there was a psychophysiological value capable of witnessing the remission of symptoms or healing, during psychotherapy.

Every intervention of clinical psychology induces and is aimed at a change of rebalancing in the subject, since the inner intervention is aimed at producing a mutation in the ordinary conduct of psychic discomfort.

For this reason, it is certainly not strange that over the years experiments on the Therapeutic Anevrotic Process carried out with the help of electroencephalography have highlighted a variation in the quality of brain waves emitted by the Patient.

This result had been achieved several times in other research.

After this passage, evidence was sought that established the correlation between psychotherapy and the variation in neurological activity witnessed by a psychophysiological method able to confirm individual improvement in relation to the topic Treaty.

This check was made with the use of the parameter called GSR which measures skin resistance to the passage of a modest amount of continuous current. This variable has long been known and becomes part of the reference values of the lie detector (the machine of truth).

The values involved in the trial measure with exceptional precision the variations in electrical resistance of the skin due to any subtle variation in the activity of the Sympathetic Nervous System that controls sweating.

This has made it possible to more directly identify what has been called a Anevrotic Collapse, a particular condition of graphic values in which during psychotherapy an intense and very rapid attenuation of skin resistance is detected.

This condition is sporadic if not uncommon during psychotherapy and appears in relation to a particularly relevant inner state subject. The patient often appears completely unaware of it. 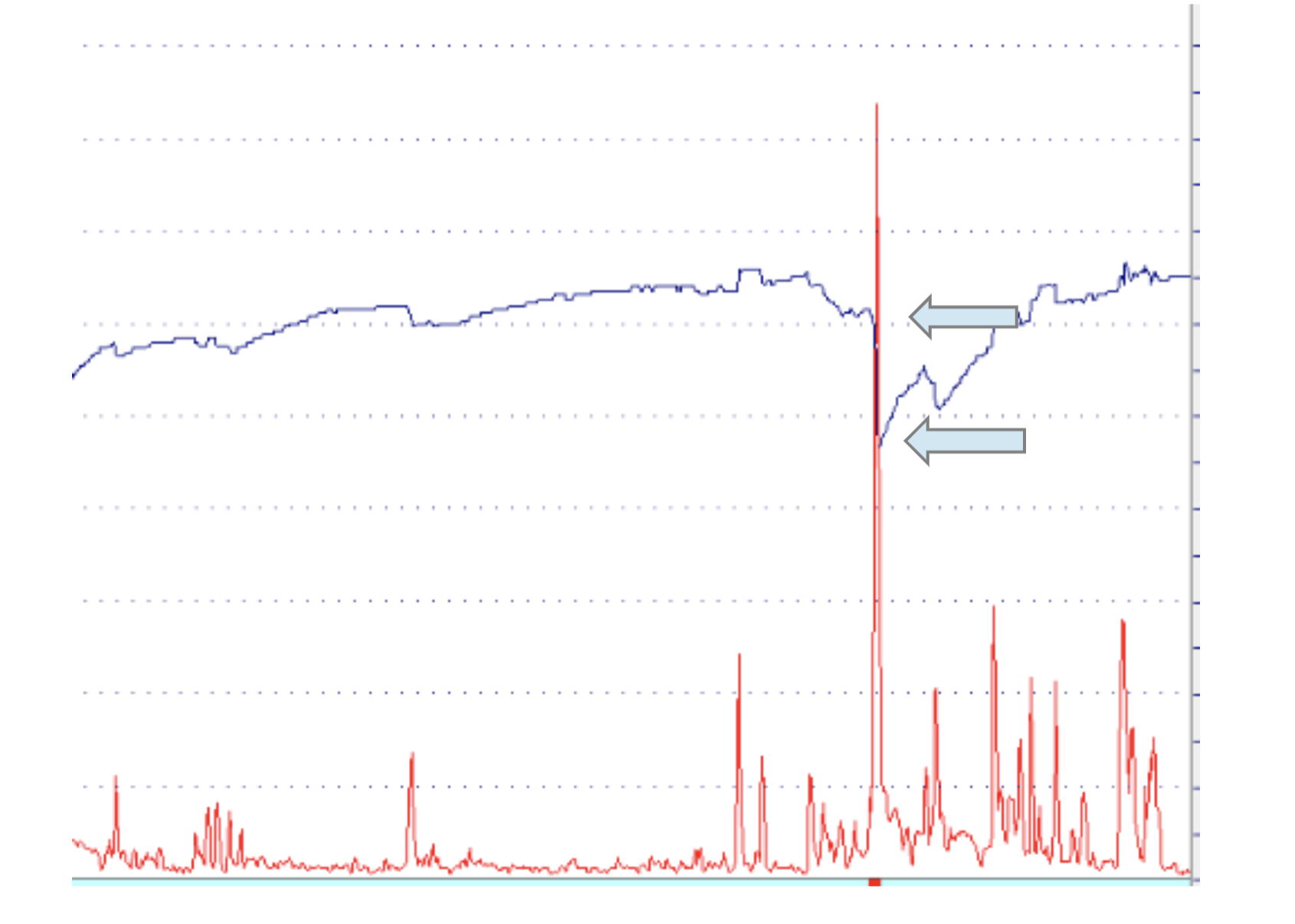 In the image, you can see in blue the graph of the GSR T parameter that within 9 seconds suffers a sudden decrease in the arrow zone, by at least 27.6%.

The relevant fact relates to the fact that the trial in question has established that following the Anevrotic collapse recorded during the session, an improvement in the well-being is carried out in the patient, on average by 254% in the various conditions psychopathological.

This result is to be combined with the use of the method of the Therapeutic Anevrotic Process, able to produce the circumstance under study, but it certainly has general aspects to deepen.

The significant discovery itself opens the door to hypotheses that promote the investigation as a whole.

This sudden action reported in the trial is likely to promote the next phase of personality re-arrangement.

The survey consists of a particularly large sample of participants to whom the experimental procedure has been applied. In the 54 individuals involved, 84% of them were reported to have collapsed, with 95.5% improvement.

The survey was carried out in Florence with the help of clinical psychologists and experts in statistical methodology and applied statistics. 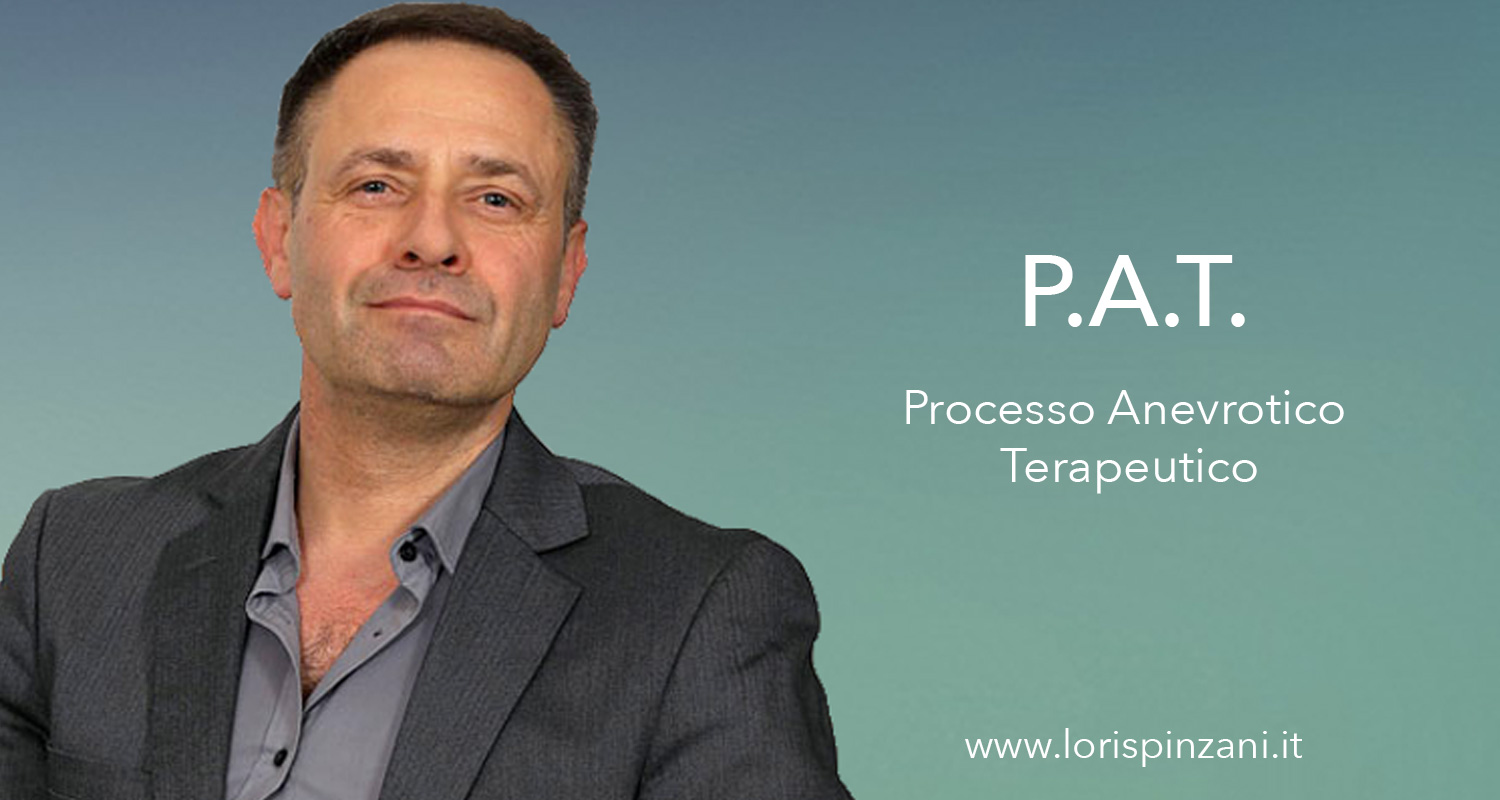